The Vision for Of One Breath is to create, attract, and release shift-enabling tools and technology to support the cosmic reboot of our human operating system back to Love. 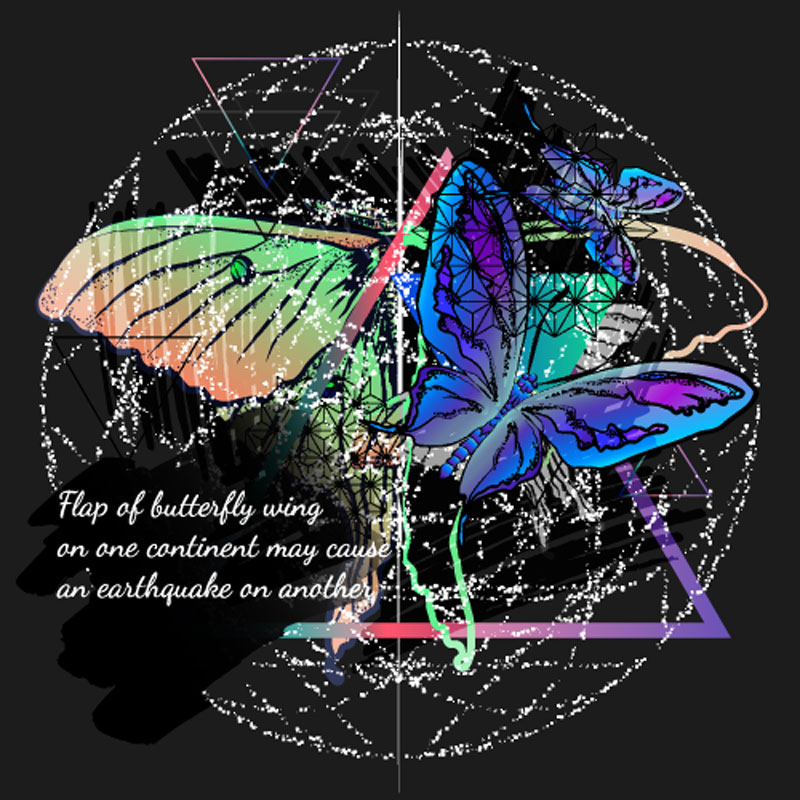 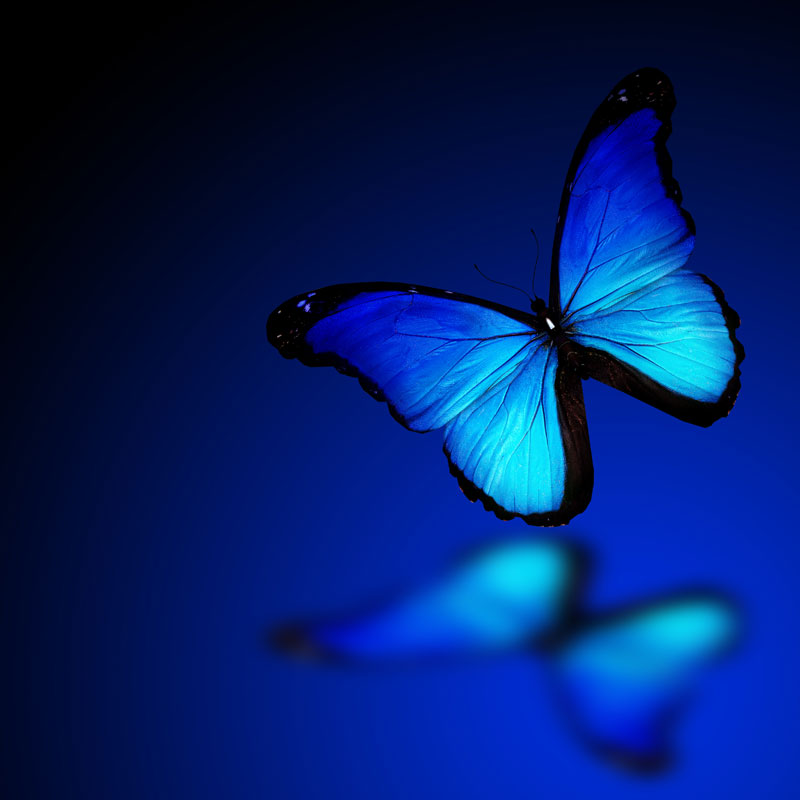 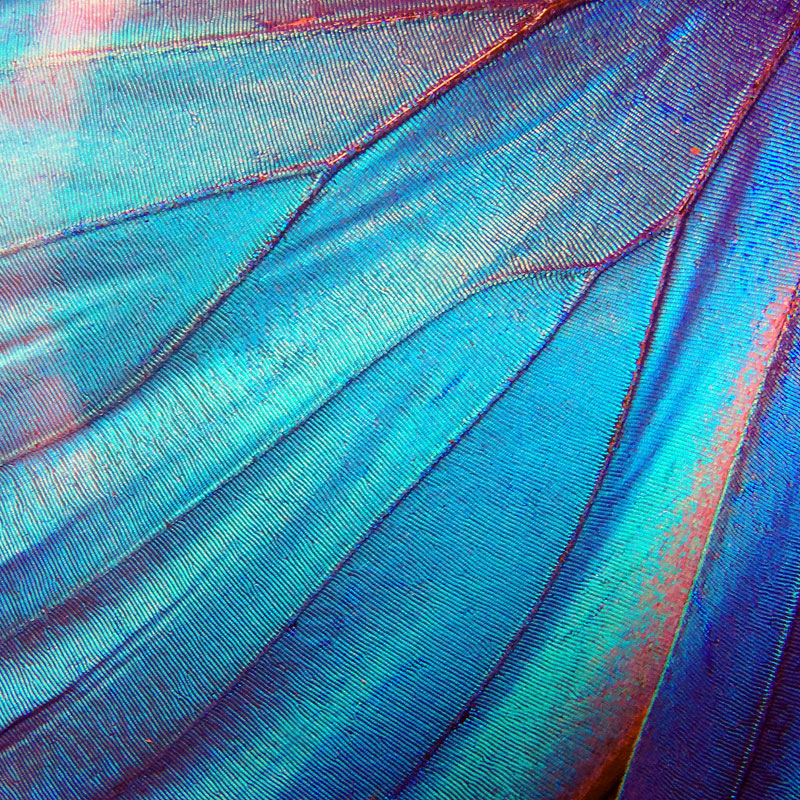 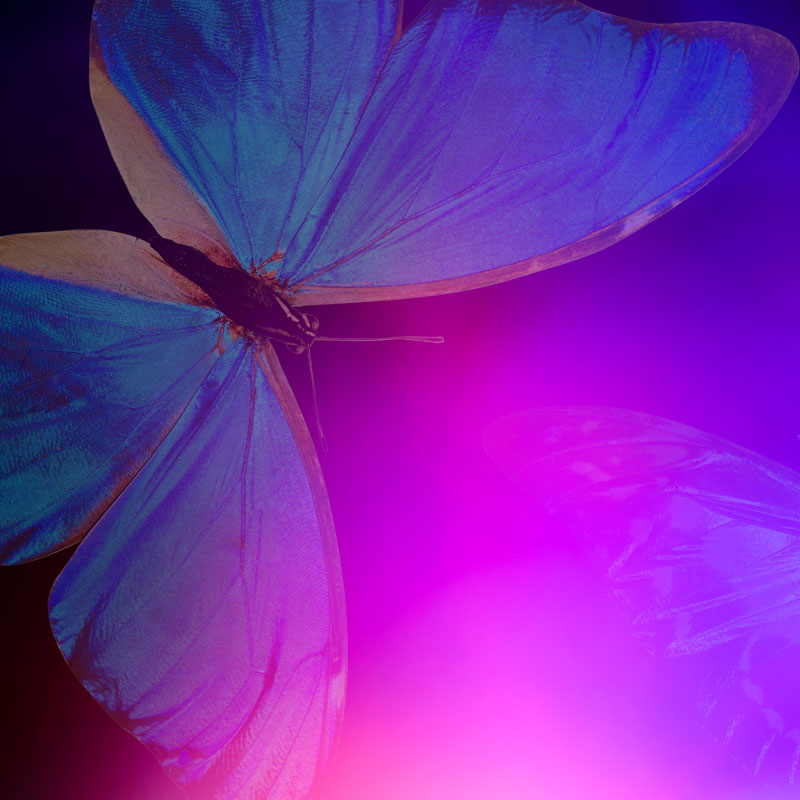 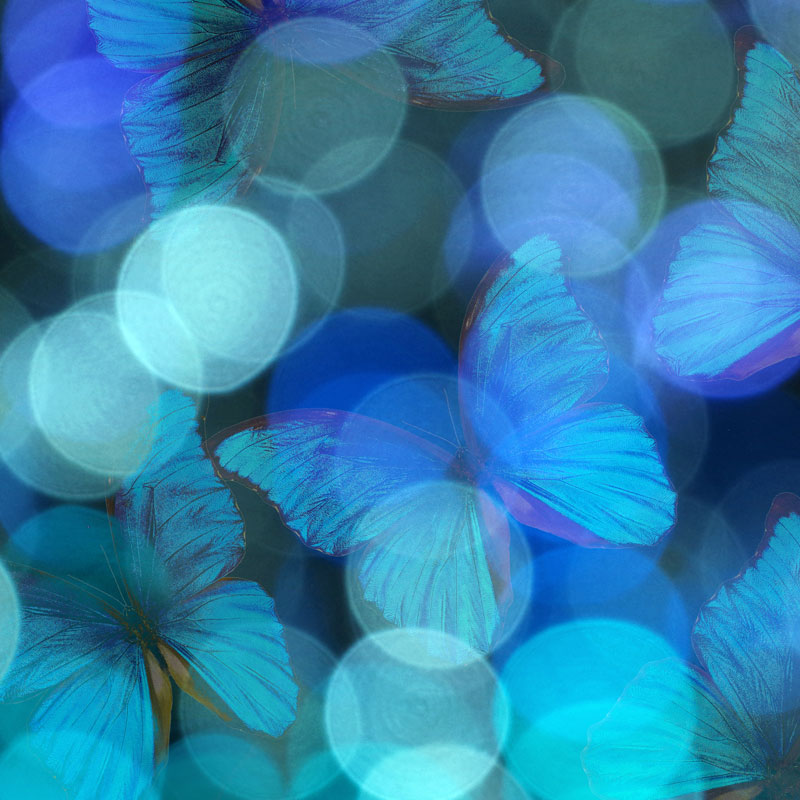 At this time, there are two primary offerings from Of One Breath, they are:

2) The Healing Conversation is a path of inquiry designed to break down the impediments to healing our individual and collective timelines.

Rings of New Trust – a layered approach to resetting the communal nervous system through 1) breath, 2) song, 3) dance, movement, and drumming, 4) Reconciliation Councils, 5) Collective Grief Rituals, and 6) Forgiveness Forums. The breath layer is accomplished through the adoption of the BELove breathtaking movement of love. Once we are breathing together, we’ll start learning healing songs together; first on-line, then in community. From there we expand into more communal expressions of dance and ritualized healing practices.

Collective Intelligence Incubators – plant medicine-based think tanks to explore and express pure potentiality in limitless settings; thereby creating the conditions necessary for the quantum leaps in understanding and access to how to heal our broken world. The Passion Pod feature built in the BELove app is the first step in enabling this healing activism. 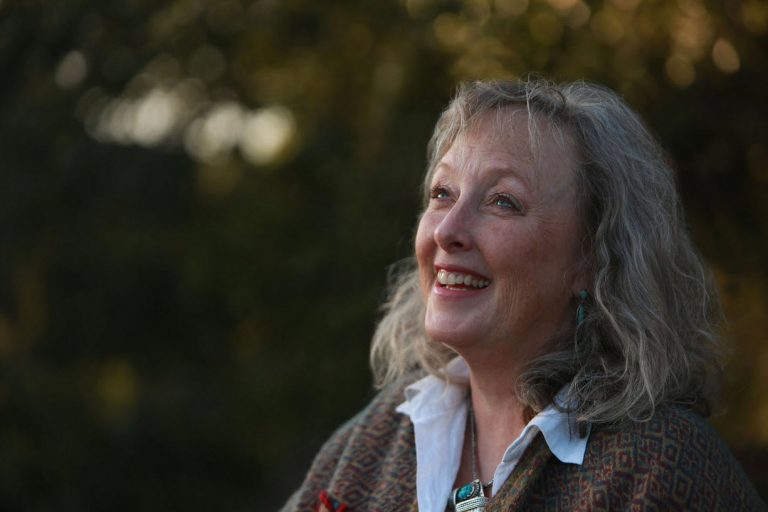 Edi spent 25 years teaching business leaders and mentors how to empower strategic consciousness by engaging the collective intelligence and native wisdom within an organization. In short, her Level 5 methodology delivers the goods on how to create greater alignment between activities and outcomes that result in a harmonious balance between consciousness and capitalism.

Edi’s model for conscious organizations is called: the Level 5 Continuous Improvement Loop. She trained, and has licensed her model, to thousands of firms across the world. Her model created value in excess of $200M for users of her methodology. By all accounts, it was (and is still being offered as a self-study course for CIO’s, CEO’s, Accountants, Conscious-prenerus, etc.) a very successful program. Her clients include the likes of Intuit, AICPA, Wolters Kluwer, Microsoft, etc.

In spite of being recognized as a top thought leader in her area of expertise, Edi experienced core resistance to improvement strategies in organizations. She became acutely aware of the link between individual dysfunction and organizational chaos. She recognized both the potential of business/commerce to reshape the world we live in and its inherently limiting attachment to old paradigms of power and value.

After taking a couple years to re-orient herself to the underlying limiting beliefs, she began to recognize a familiar pattern in the resistance to change. She began to unpack the reasons why humans often work against their own self-interest, choosing the “curse of certainty” over the “pure potentiality” of the human story. With all of this in the primordial soup of rebirth, Edi found herself deep in the heart of re-imagining a world where she would want to exist. Some might call her crazy, she refers to her pursuits as “enlightened self-interest”.

If all you knew about Edi showed up on her business resume, you would be missing the most important ingredient to her story. Edi is an open channel. Without trying to define the concept of a channel too narrowly, Edi allows that she receives expansive and detail-specific downloads that played a role in birthing the Level 5 model described above. And to a much more conscious degree, the same receptivity has resulted in the birthing of The BELove app and The Healing Conversation. With a creator’s imagination and a servant’s heart, Edi doesn’t shy away from big dreams. She finds herself in deep devotion to living in alignment with the human source code of LOVE. Her personal healing path to unpack her woundology and embrace her mythology is woven into The Healing Conversation. It serves as a map to consciousness to help navigate the release of limiting beliefs.

Edi’s an initiated medicine woman in the Dagara; an African tradition of shamanism. She’s also a plant medicine advocate; trusting our connection to Mother Earth as part of the calculus of global awakening. Edi says, “Plant medicines interrupt the malware of fear that has infected our human operating system. For a few short hours, surrendering ego and fear invites greater neuro-plasticity to imagine a world operating from source code and not the malware of fear.” With active use of integration tools such as the BELove App and The Healing Conversation, plant medicine experiences create a platform for more intentional choices, for remembrance of our oneness, and courage to embark on our Hero’s journey to wholeness.